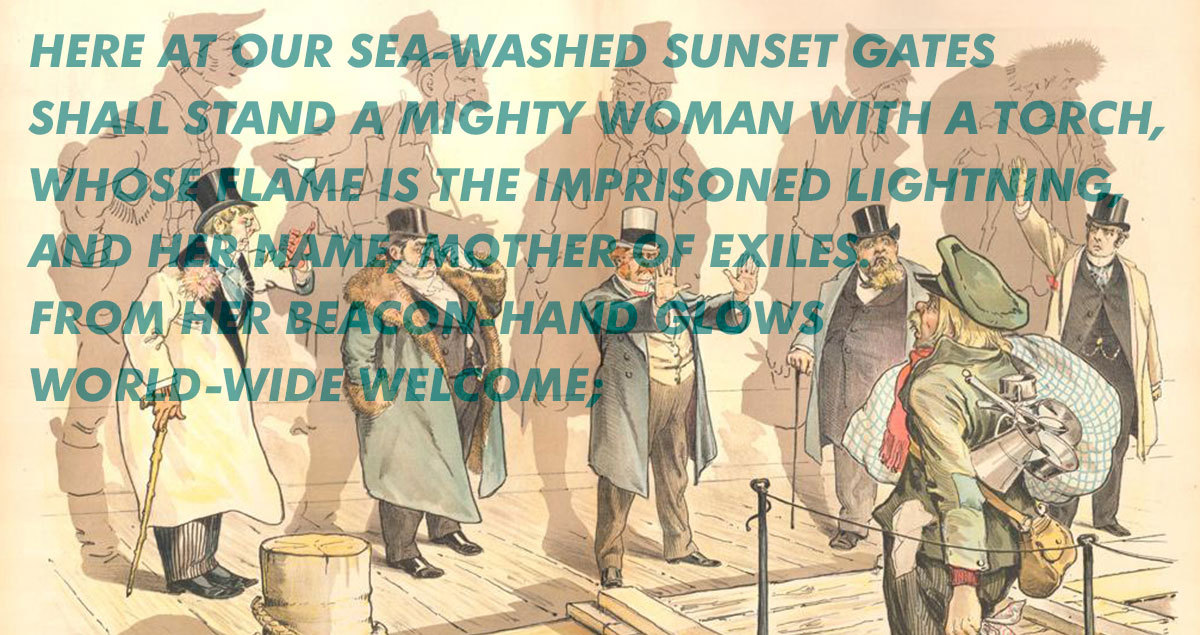 The DACA Rollback is Indefensible

The pragmatic arguments against President Trump’s rollback of the DACA program have been laid out at length. There is the fact that many beneficiaries of the program, colloquially known as Dreamers, have, for all intents and purposes, no ties or knowledge of their countries of origin. They may not even speak the language: buying one of them a one-way ticket to Honduras is about the same as buying my speaks-about-two-words-of-Spanish-self a one-way ticket to Honduras.

But what crime is being punished by shipping somebody back to a country they’ve never seen? What did these people do to justify the state in expelling them? We might hold the parents responsible for bringing their child across the border illegally or overstaying a visa, but you don’t give passengers speeding tickets, especially if the speeding happened back in 1997 and the passenger was a small child at the time. Rather than the Trump Administration’s claimed defense of the rule of law, this attack on the Dreamers has the feel of someone making a panicked call to Pest Control to remove something they view as subhuman and icky.

And though the law may be written in such a way that expelling these people can be justified, that doesn’t make it a good or a just law. Certain truths are self-evident, and one of those truths is that a person who commits no crime ought not to be punished.

In the short term, the DACA executive order should be reinstated to protect these 800,000 people who have done nothing wrong. In the long term, Congress should pass legislation that sets up a clear and achievable road to citizenship. Anything less is punishing a child for the crime of holding their mother’s hand while she got on a plane.