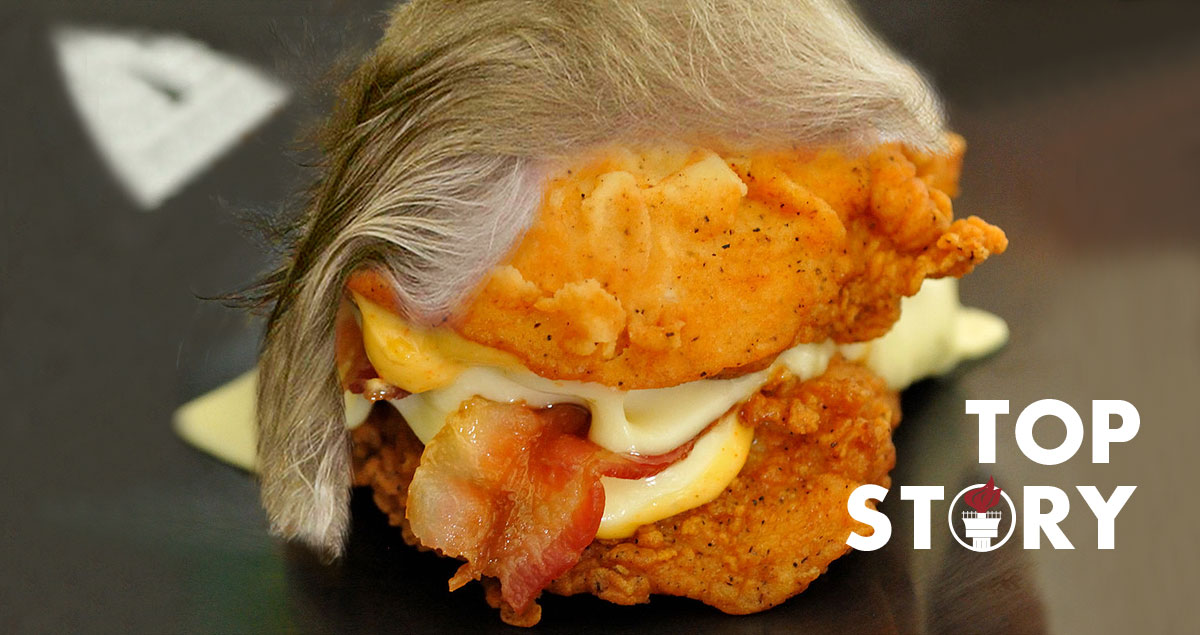 On Tuesday, Donald Trump was scheduled to give a press conference on a signing statement concerning infrastructure spending with Treasury Secretary Steven Mnuchin, Secretary of Transportation Elaine Chao and Economic Advisor Gary Cohn. He was not scheduled to take questions. Very shortly, he made a unilateral decision to take questions, and the conference went off the rails.

Predictably, the questions turned to the events of the weekend, with a focus on Trump’s comments and lack of immediate condemnation of Nazis. The first question was vaguely economic, referring to the CEOs which have abandoned Trump’s Manufacturing Council due to Trump’s lack of censuring of white supremacists. Trump decried them for “not taking their job seriously.” That was about the last time the press conference even resembled normality.

Trump was then questioned about how long it took him to say the KKK was bad and whether the vehicle attack was terrorism; the focus of the conference was very much on the events of the weekend, even though Trump attempted (and failed) a few times to bring it back to economics. Trump lashed out at the media, and dug himself deeper and deeper. This is a conference that needs to be seen to be believed, or at least read in transcript.

All of Trump’s comments were shocking and hurtful, but there are some that stand out beyond that. The first is a narrative he weaves through the conference that “both sides” were responsible for the violence. He attempted to enter the term “alt-left” into the public lexicon, and pointed out that the Nazis had a permit, so implied their protest was a valid expression. David Duke, former head of the KKK who was at the rally, was appreciative of Trump’s words. It should not need to be pointed out that the man accused of ramming a crowd and killing a 32-year-old woman, Heather Heyer, was one of the white supremacists.

Equally flabbergasting: Trump claimed he needed all of the facts before making a statement denouncing Nazis. President Trump, who has condemned anyone who he perceives as attacking him on reflex, with very little plan or thought, apparently needed 48 hours to craft a statement shaming hate groups. The leader of the ridiculous (and racist) Birther movement, which presupposed that a black man could not be elected president of the United States, needed more time to think about whether or not to condemn Nazis. The conference then quickly cycled through equating the Founders (who are revered in spite of their ownership of slaves)) with the Confederates (who betrayed their country to defend slavery), a jab at John McCain for voting against repealing the Affordable Care Act, and a revelation that the White House has not yet bothered to reach out to the Heyer family.

Near-unanimous condemnation of Trump’s press conference statements issued almost immediately from media figures and elected officials. The phrase “off the rails” was almost ubiquitous. The fallout of this press conference cannot be predicted, but the president certainly did not help himself today. He equivocated about Nazis and white supremacy, and eliminated all doubt as to his sincerity.  He has repeatedly ceded any implication of moral ground, and he could not bring himself to take the mildest stand against the most obvious evil. There is little argument that can be made that Trump doesn’t revel in his support by White Supremacists, and will defend them to the last.