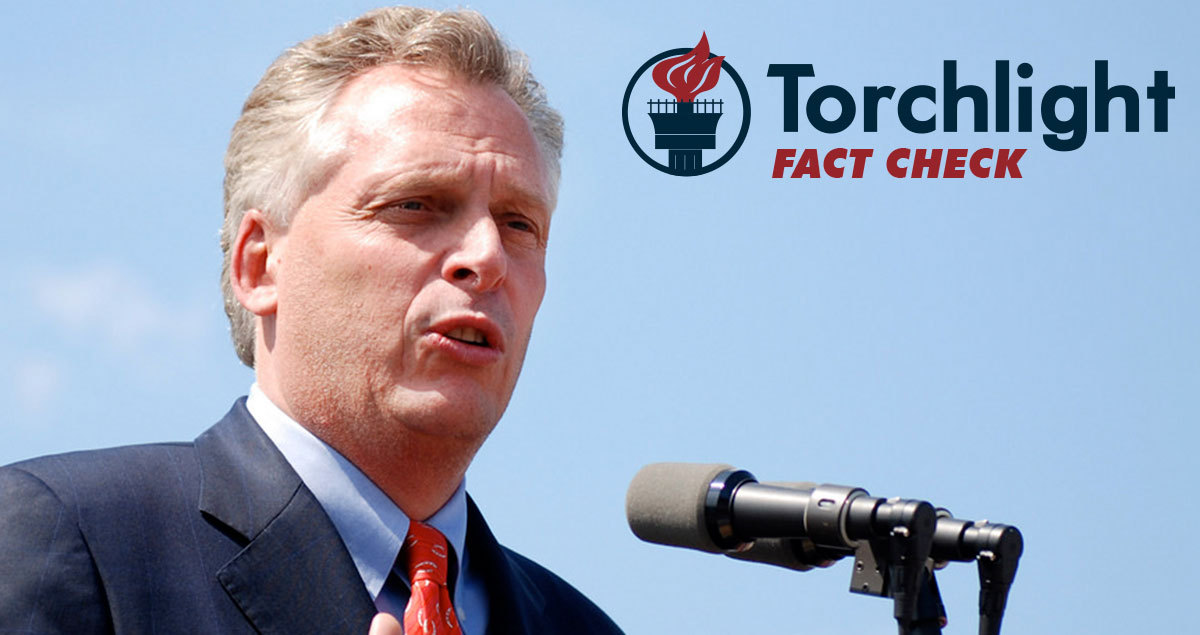 Social media has recently picked up the claim that “weapons caches” had been found in Charlottesville around the time of last weekend’s Unite the Right rally. Torchlight’s attempts to track down details lead directly to an August 14th story in The Guardian about the rally’s aftermath. The story reported on statements made by Virginia governor Terry McAuliffe on Monday’s episode of the Pod Save the People podcast, specifically his comment 43 minutes in regarding the rally participants: “…we had picked up different weapons that they had stashed around the city.”  The Guardian characterized this as ”weapons caches,” phrasing which appears to have spread through social media.

In an effort to get more information we contacted the Virginia State Police inquiring as to the timing of the discoveries, and the varieties of weapons found. According to Corinne N. Geller, the VSP’s Public Relations Director:

“The Governor was referring to the briefing provided him in advance of Saturday’s rally and the extra security measures being taken by local and state police. As a safety precaution in advance of Aug. 12, such searches were conducted in and around Emancipation and McIntire Parks. No weapons were located as a result of those searches.”

In a nutshell, it would appear that Governor McAuliffe incorrectly inferred that searches by the VSP had in fact turned up weapons. The Guardian then characterized them as caches, and the error spread from there. It is clear that those attending the Unite the Right rally were well-armed, particularly compared to the counter-protesters, but there is no evidence that they laid in more extensive supplies of arms before the rally.

Roundtable – Fired For Being A Nazi