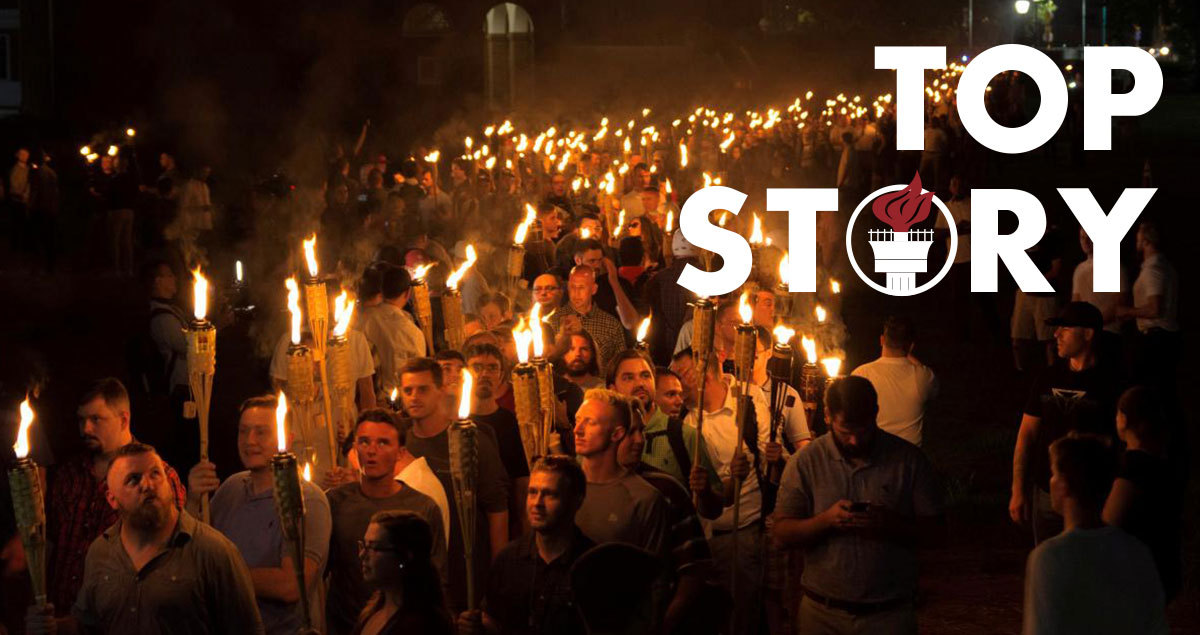 On August 11 and 12, 2017, the Unite the Right Rally in Charlottesville, Virginia turned violent when protesters and counter-protestors came to blows, culminating in an alt-right protestor ramming a car into a crowd of counter-protestors, killing 32-year-old Heather Heyer and injuring 19 others. The rally was protesting the planned removal of a statue of Confederate General Robert E. Lee from Emancipation  Park, and was organized by multiple white supremacist, fascist, and neo-Nazi groups.

Additionally, a police helicopter crashed nearby. At this time, there is no official theory regarding the cause of the crash.

The car attack was widely condemned by lawmakers of both parties, but President Trump was remarkably slow to do so. Initially, Trump stated that the incident involved “an egregious display of hatred, bigotry, and violence on many sides. On many sides,” inviting the conclusion that some action by the counter-protestors was on par with ramming a car into a crowd. It was not until August 14 that he condemned the racist nature of the rally.

The President’s final statement, claiming that “racism is evil” and that “those who cause violence in its name are criminals and thugs” was sufficiently weak that those groups responsible for the rally denied that it applied to them.

445
Previous AHCA Stories: It Could Be You
Next Virginia State Police: No “Weapons Caches” Found in Charlottesville