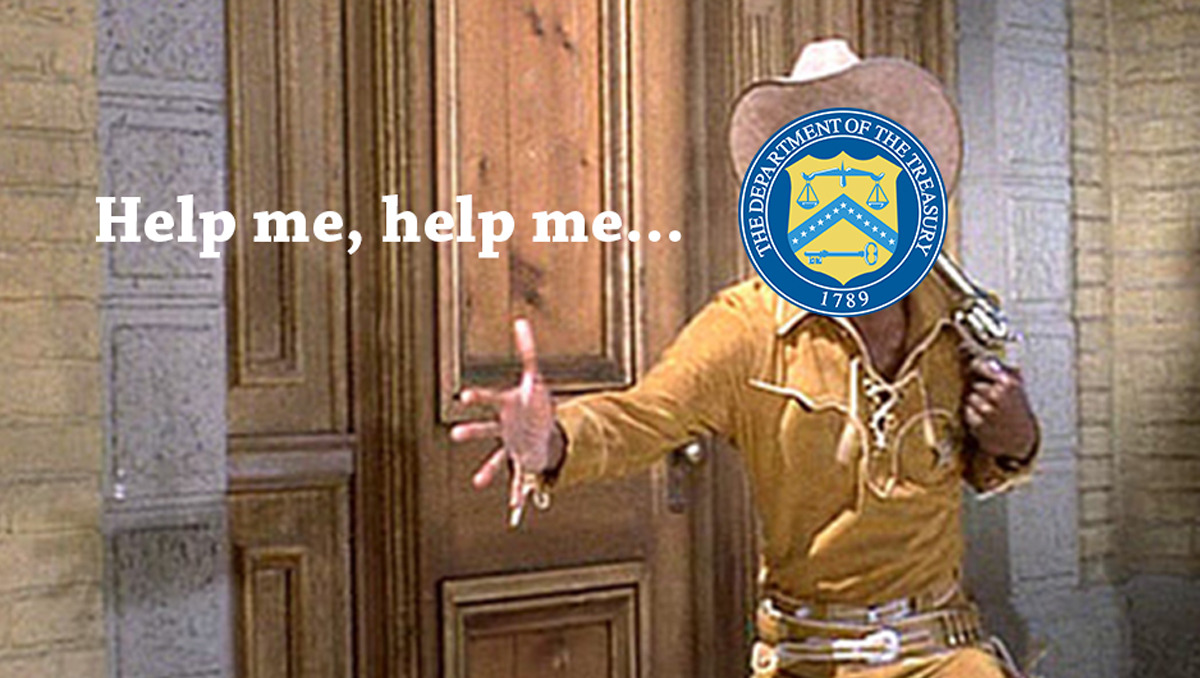 Everybody to the Limit: How Things Look Three Months Away From The Debt Ceiling

As the media and the public awaited the next steps in the Republican party’s efforts to overturn the Affordable Care Act, we got the political equivalent of a “Coming Attractions” trailer for the next big thing in Congress:  the debt ceiling.  At a June 9 press conference, Treasury Secretary Steven Mnuchin spoke about resorting to “plans and backup plans” to continue funding government operations into early September if the ceiling is not raised before Congress’ August recess.  It’s common to resort to what Mnuchin joking referred to as “Treasury secretary superpowers” to continuing paying the bills while the legislative process moves forward, but recent history suggests that things may be contentious this time around.

Debates over raising the debt limit cropped up periodically from the end of WWII through the 1970s, but they were eliminated by the “Gephardt Rule” from 1979 through 1995, a parliamentary rule stating all bills which raised the debt automatically raised the debt limit to match.   It’s kind of a common sense solution if your goal is to avoid making Congress take an annual vote to pay the bills incurred by that same body. However, it has opportunity costs which the GOP has been loathe to give up. Debt limit votes force explicit discussion of the size of the national debt.  While it is only a flawed proxy for the overall size of government, is generally sensationalized, and is often misinterpreted (contrary to popular belief, the national debt is nothing like a credit card in its implications), it is still a valid subject for policy discussion divorced from individual programs.  More importantly, it is generally perceived as favoring traditional conservatism.

This all led to the GOP eliminating the Gephardt Rule when it took over the House in 1995.  That was the year of the “government shutdown”, when the GOP refused to raise the debt limit as a tactic in a budget fight with President Clinton.  Subsequent polling indicated that the GOP received most of the blame for the halting of government operations from November through January.  This doesn’t seem to have stopped the party from returning to the tactic; in 2011 they used refusal to raise the debt limit as a doomsday gambit to force negotiated budget cuts that never materialized, triggering “the Sequester”, a set of annual across-the-board spending cuts that will apply to every budget through the 2024 fiscal year1.

So, how do things look for this year, the first of the Trump Era?  To begin with, there have been public disagreements between members of the administration over the debt ceiling:  while there have been rumblings of disagreement within the administration, Secretary Mnuchin has stated his preference for a “clean bill”, legislation that will raise the debt ceiling without additional requirements or restrictions.  Conversely, the House Freedom Caucus would rather use the debt ceiling negotiations to force spending limits, as well as enable the Treasury to prioritize interest payments on the national debt over payments to federal employees, Social Security beneficiaries, contractors, and so forth.  As doing this would eliminate the doomsday scenario of the government defaulting on its debt, it would empower the GOP (or part of it) to dig in and simply cut off federal spending until they get whatever concessions they want.  Because the Freedom Caucus has typically opposed votes to raise the debt limit, their willingness to present demands could give the GOP an opening to raise the limit without Democratic votes.

On the opposite side of the aisle, there are ongoing discussions between the House GOP and the Democrats about passing a clean bill.  Given that this is the official position of the Trump administration, one might assume it is the default outcome.  But given the partisan rancor in both Congress and the country as a whole, it is not hard to see the GOP siding with the House Freedom Caucus, either as a way of further shutting out the Democrats, or (less likely) out of necessity should  Democrats come under fire from their base for providing Trump with even the barest of cooperation. What should be a piece of housekeeping, or even an automatic outcome of passing spending legislation, could well blow up government operations yet again.

559
Previous Pride™
Next Roundtable – Anarchy in the GOP