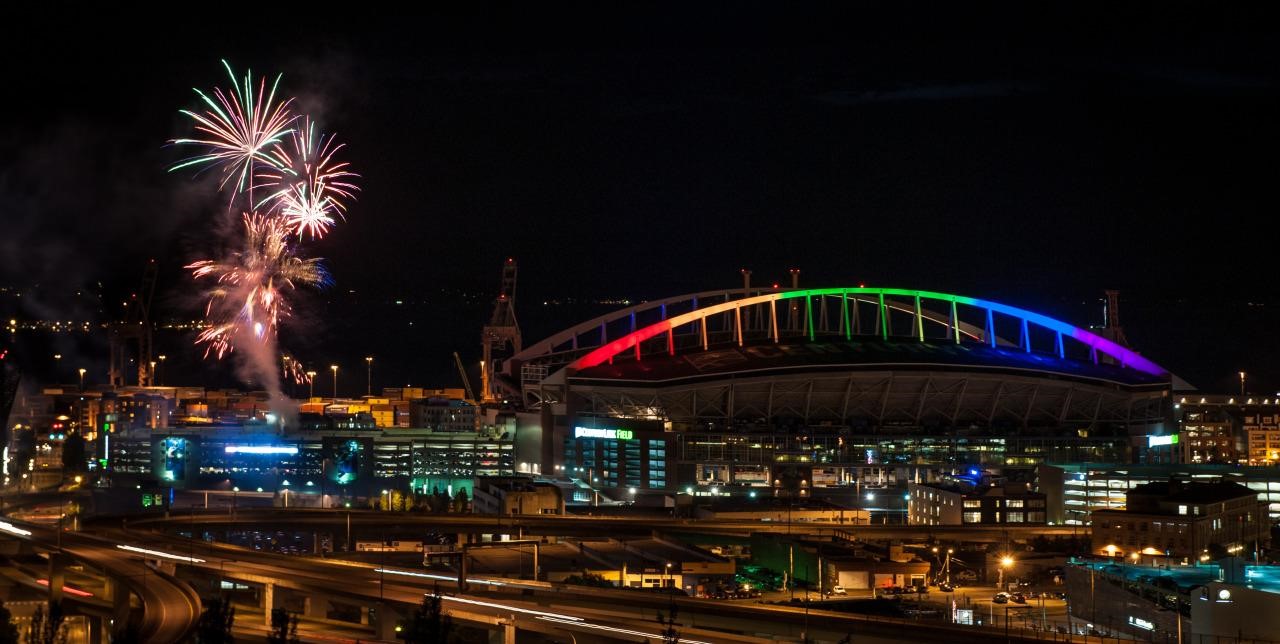 June is Pride Month and all over the country parades are being held to celebrate the proud history and struggles of the LGBTQ community (except in the sunbelt, where we usually wait until the autumn for the actual parades to reduce the odds of heatstroke), and if you’ve gone to events past and present you may have noticed how polished things have become. While throngs of activists with homespun banners still line the route barricades and revel in the closeness of our community, the parade itself has seen a remarkable transition in the nearly 50 years since its inception as a call for awareness to the lack of civil rights allowed to the gay community, as well as a show of honor for those present at the Stonewall Riots, the event largely considered to be birthplace of LGBT activism. In the early seventies, activism was almost wholly composed of queer people and cardboard placards, simply calling awareness to the fact that they exist. Many of you probably still remember the chant from the early days of Pride marches, “We’re here, we’re queer, get used to it.”

Being out and proud in those days was an act of civil disobedience in and of itself; many states had “anti-sodomy” laws on books that criminalized gay sex acts, and zero states allowed same-sex marriage or offered benefits to partners. Activism was a form of protest, and there were plenty of things to protest about. 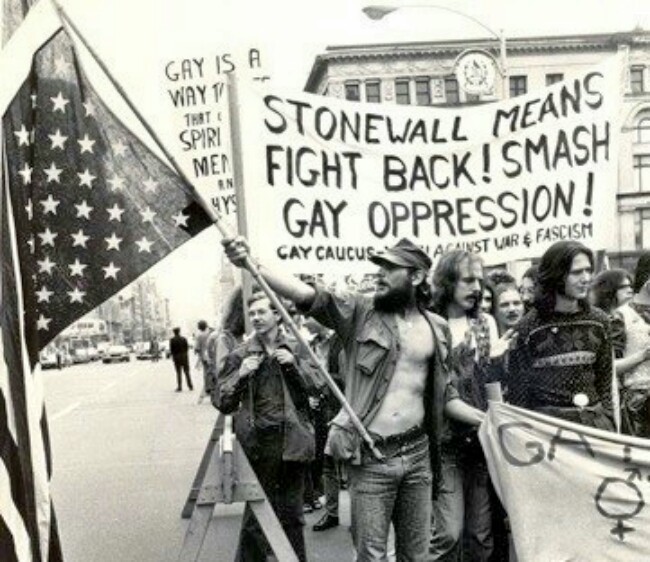 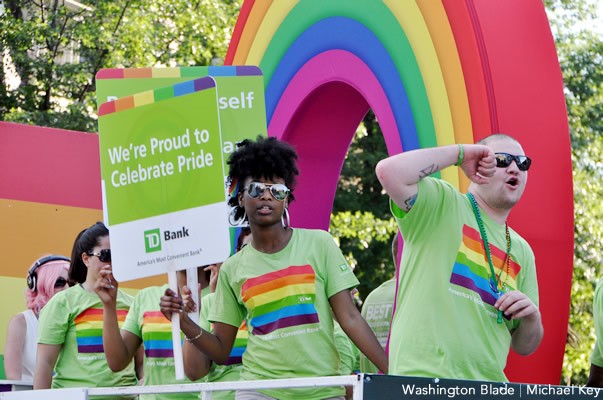 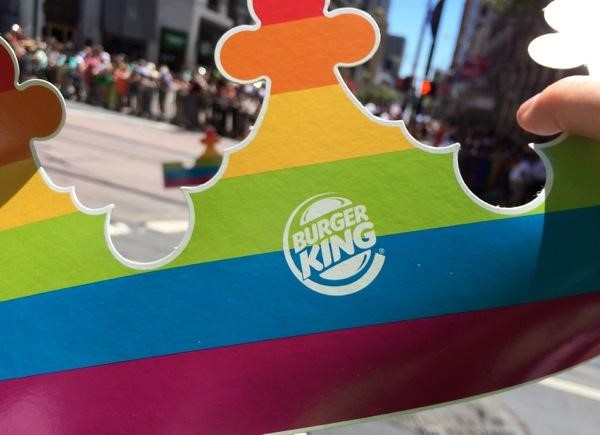 After years and years of struggle and many legal battles fought (and yet to be fought) the queer community has made remarkable strides in acceptance and equality. After a slow uptake of marriage equality, Obergefell v. Hodges effectively shut the book on anti-LGBT marriage laws (though many in conservative circles still profess aims to overturn it), and while the community has many battles left ahead regarding issues such as transgender identity rights, adoption rights, and employment and housing protections, hopefully the days of our very existence being criminalized are behind us. In fact, being queer is pretty popular; gay rights are supported 2:1 by all Americans, and nearly 9:1 in youth demographics.

Corporate America is never one to fight the tides of social change, and with the wind blowing towards tolerance, they all want in on the bandwagon. This isn’t necessarily a bad thing; since jumping feet-first into corporate activism, we’ve seen companies not just advertise their tolerance for queer clientele, but actively cater toward them in meaningful ways, as companies like how Bank of America and Wells Fargo have offered partner benefits and equal opportunity lending for decades before it was legally mandated, and other large corporations such as Anheuser-Busch and Wal-Mart have voiced commitments to workplace diversity. These are great things that are helping fill shortcomings in our own system of laws that has yet to catch up to popular demand or basic human dignity–and yet . . . .

Here’s a question: if there wasn’t a buck to be made from any of this sponsorship, would these corporations still be as involved as they are? Better yet, where were these corporations in the early days of Pride, when merely being homosexual was a crime in many places? Once LGBTQ citizens gain more stable legal protections in the future, will we still see this same kind of corporate interest in sponsoring our community? If I work in a state or nation where my employment status can’t be jeopardized by being transgender, should I thank Wells Fargo for their commitment to LGBT clients when that company has more recently been embroiled in fraud and racial discrimination scandals?

As progressive activism becomes more intersectional–understanding and inclusive of interconnected marginalized groups–the corporate agenda is going to have trouble maintaining their veneer of support if they can’t do more than broadcast how proud they are to accept queer folks’ money and labor. Case in point: this past weekend, Washington DC’s Pride event was routinely disrupted by an intersectional activist group called No Justice, No Pride, protesting the inclusion of local police departments, fossil fuel energy companies, and companies whose primary function is to serve the military-industrial complex–all institutions that have historically and recently been responsible for the systematic disenfranchisement of ethnic, gender, and sexual minorities, and through lobbying efforts have been responsible for destruction of Native American lands and the impoverishing of untold scores of people both in the US and abroad. Why are these groups being included at all, you might ask? The answer I offer is little more than an advertising opportunity, proudly crowing their adherence to the bare legal minimums of LGBTQ tolerance out of one side of their mouth while the other quietly whispers about financially supporting a system that will oppress marginalized groups in almost every other way. When these groups are buying off politicians with their lobbyists, are they even bothering to ask for mere scraps of inclusive intersectionally-supportive legislation?

Injustice affects us all, and if your queer activism doesn’t stand against racism, sexism, and the arming of our oppressors, your activism is incomplete. Don’t be fooled.

485
Previous Now Is The Time For Politics
Next Everybody to the Limit: How Things Look Three Months Away From The Debt Ceiling