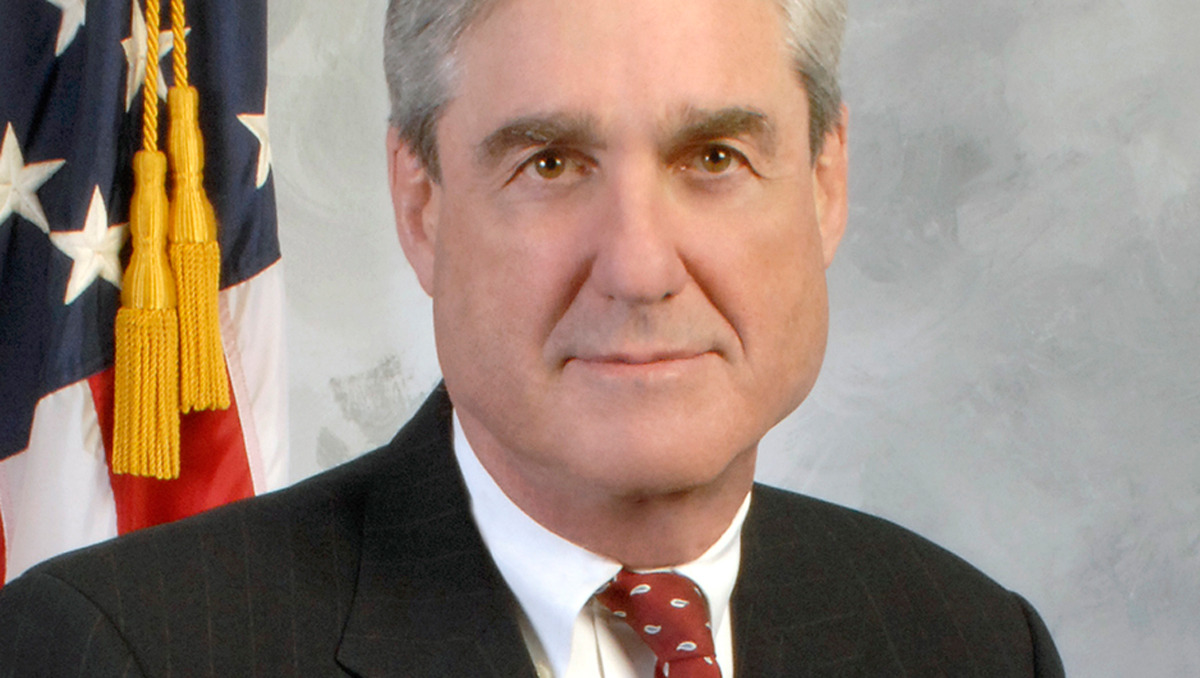 How Special Is The Special Counsel, Anyway?

On May 18, former FBI Director Robert Mueller was appointed as Special Counsel1 to investigate possible Russian interference in the 2016 presidential election. What precisely does that entail? What powers and authority will Mueller have? Where do they come from? And how much trouble could it mean for the Trump administration? Let’s take a look.

Mueller started his tenure as FBI Director on September 4, 2001, and immediately found himself both redirecting the agency to focus on counterterrorism and defending it against accusations that it failed to prevent the September 11th attacks. His performance was sufficiently well regarded that Congress unanimously extended his 10 year term until 2013, making him the second-longest serving FBI Director after J. Edgar Hoover.

Mueller was appointed to the Special Counsel role by Deputy Attorney General Rod Rosenstein, who is the ranking official on any Justice Department investigations into Russia’s involvement in the election since Attorney General Jeff Sessions recused himself on March 2 due to a failure to disclose key information about his own Russian contacts to Congress during his confirmation hearing. Rosenstein recently came to public attention when President Trump and his administration initially (but fleetingly) characterized Comey’s firing as a response to a memo Rosenstein wrote2 criticizing Comey’s statements regarding the FBI’s Clinton email investigation during the 2016 election. It has been suggested that Rosenstein’s decision to appoint Mueller may have been motivated by the resulting blowback. Regardless of the motivation, Rosenstein gave Mueller broad latitude in the appointment order. Mueller’s formal starting point for investigation are the interactions between Russia and the Trump campaign that Comey discussed before a House committee on March 20. However, the order explicitly notes the authority to investigate “any other matters within the scope of 28 C.F.R. § 600.4(a).”3. 600.4(a) grants:

“…the authority to investigate and prosecute federal crimes committed in the course of, and with intent to interfere with, the Special Counsel’s investigation, such as perjury, obstruction of justice, destruction of evidence, and intimidation of witnesses; and to conduct appeals arising out of the matter being investigated and/or prosecuted.”

In addition, the order cites sections 600.4 through 600.10 as applying to the Special Counsel. Here are the highlights:

To sum up, Mueller can follow his investigation pretty much anywhere he can convince Rosenstein to approve, and can largely direct it as he sees fit, but he has to report to Rosenstein annually and whenever something “urgent” crops up, and Rosenstein can call him to account regarding specific actions he takes.

A quick trip to Wikipedia shows that while 28 C.F.R. § 600 only dates from 1999, drafted by Janet Reno’s Justice Department to take over from rules in the expiring Ethics in Government Act, Special Counsels have been appointed to investigate presidential administrations many times over the last two centuries, investigating everything from Warren Harding’s Teapot Dome scandal, to Whitewater under Bill Clinton, to the Valerie Plame affair under George W. Bush. Of approximately 30 Special Counsels, over 20 have been appointed just since 19785, and three were eventually fired, most famously Watergate Special Counsel Archibald Cox. As an indication of how long these investigations can last, and how far they can spread, Ken Starr’s investigation into Whitewater began in 1994, was handed off to Robert Ray in 1999, and was officially closed in 2003. This was a nine-year investigation whose only substantive finding was that the President lied under oath three years after the investigation began, about the existence of an extramarital affair which didn’t even begin until the second year of the investigation.

So, with all of this enabled by the CFR, how might the investigation play out? We obviously don’t what Mueller might find, but there are several factors that could affect how his efforts proceed:

If there’s any lesson that can be drawn from the history of Special Counsels, it’s that we really have no idea what may come of Mueller’s investigation. It seems hard to believe that nothing damning will come out if the investigation is allowed to run its course, but many assumptions about how our political system functions have gone the way of the dodo recently. The potential longevity of the investigation, the sheer variety of concerns that have emerged in just 4 months of Trump’s administration, and the range of political machinations which may come to bear on Mueller’s appointment and the investigation in general mean that the outcome of Mueller’s efforts is what a statistician might term a “high variance random variable.” We’re just going to have to wait and see, which is a strange thing to say in today’s accelerated political environment.

279
Previous The Joke’s on the GOP
Next NATO Doesn’t Exist to Win Wars; It Exists to Prevent Them

THAT WAS NOT THE MUELLER REPORT, NO. THAT WAS JUST BARR’S TRIBUTE.