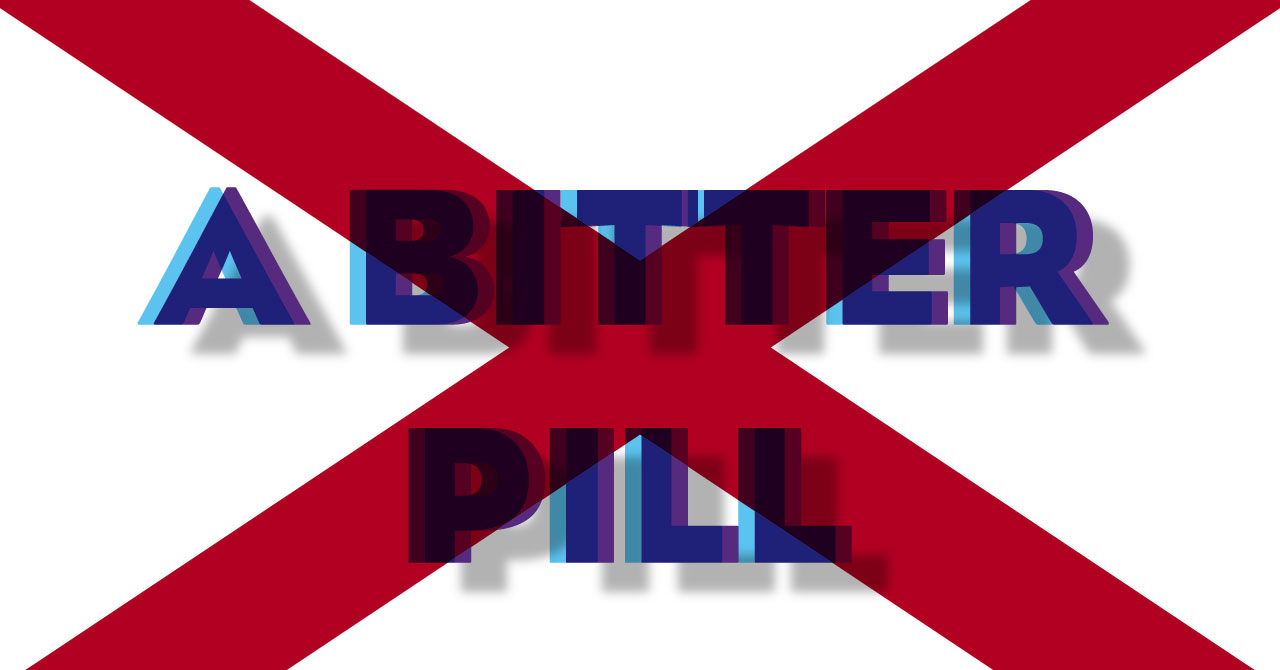 On May 24 Judge Madeline Haikala of the United States District Court for the Northern District of Alabama issued a ruling on an attempt by the small city of Gardendale to split its schools from the Jackson County Schools District.  While this would normally justify little national coverage, stories such as Friday’s article in The Root expressed a somewhat understandable combination of indignation and confusion. Throughout Judge Haikala’s 190-page ruling she directly highlights a clear segregationist agenda in the efforts of many supporters of the split, declaring some of the circumstances surrounding the process “deplorable”1 . And yet, in the end, the Gardendale City Board of Education2 prevailed, the ruling explicitly establishing them as a separate school district.

At first blush this appears to be an embarrassingly direct failure to respect the circuit and Supreme Court precedents regarding school desegregation that Judge Haikala cited in an extensive 137 page history.  The history began with Brown vs. Board of Education in 1955, which established that responsibility for school desegregation lay with local school districts, and set the standard that they must enable admission to schools “on a racially nondiscriminatory basis with all deliberate speed.”3  By the mid-60s it became apparent that districts across the country were failing to execute that responsibility, whether due to neglect or active opposition.  In 1965 the Stout family filed suit against the Jackson County school district in Alabama to force the issue, which resulted in a federal desegregation plan in 1971.  To this day Jackson County continues under a federal desegregation plan which, among other things, allows for “majority-to-minority” transfers between schools4 as a voluntary means of aiding the desegregation process.

Haikala followed the history by recounting the efforts of people in the white-majority city of Gardendale to separate their schools from Jackson County, which finally took off in 2012 after discussions going back two decades.  The effort was largely motivated by the desire to end the transfers of students from elsewhere in the county into the schools within Gardendale, which Judge Haikala points out consisted almost entirely of black students. The Gardendale board’s plan as written would have phased out the enrollment of students from surrounding cities into the Gardendale schools over several years.5 The only exception was North Smithfield, a nearby black-majority community.  The board’s plan maintained the enrollments of the community’s students in the new district in an attempt to ensure that the black student population was high enough to meet thresholds required by existing court precedents about calving districts off from those under desegregation agreements.6

Among the other troubling aspects of this plan, residents of North Smithfield would have no right to vote for the Gardendale board (due to state law), and the board was unwilling to commit to educating North Smithfield’s students in perpetuity; they consistently predicated it on Jackson County pay them to educate the students, but the tax revenues involved will cease when Jackson County’s desegregation order is finally lifted.  In addition, there was public dissent about North Smithfield’s inclusion in the plan. As Judge Haikala puts it, the rhetoric around the plans for an independent district “…communicates to black middle and high school students from North Smithfield the clear message that Gardendale has required them to be part of the city’s school system only to serve the city’s purposes”.7

In contrast to the treatment of North Smithfield in the formal plan, background discussions made it clear that other outside students were much more desirable.  Throughout the public discussion and during the early development of the formal plan8, it was widely assumed that the adjacent white-majority city of Mount Olive would be annexed to Gardendale after the new district was formed.  There were similar, less well-formed ideas regarding the municipalities of Brookside and Grayville. This would allow a large pool of white students to be retained within the new district rather than be phased out along with the other outsiders.

Finally, an important point of recent history is that in 2010 Jackson County built a new, state-of-the-art building to house Gardendale High School.  It houses a career-technology magnet school which is a significant element in the county district’s desegregation efforts, drawing students from outlying areas to attend the school in the white-majority community. The Gardendale board, of course, had written their plan such that they would gain the school free and clear, leaving the county district holding the construction debt while taking away a major tool for meeting their commitments under the federal desegregation plan, which would cost $55 million to replace.

With this background, what exactly did Judge Haikala rule?  Quoting directly from the Conclusion of her ruling9:

So, what are we left with here?  Judge Haikala explains in her closing comment that she wants to give the board the opportunity to demonstrate “good faith”, and that she wanted to account for the role the Gardendale High School facility plays in Jackson’s desegregation efforts11.  But if we look at the full picture, it’s hard to avoid the sense that she’s come close to trolling the Gardendale City Board of Education.  First, they only get to run elementary schools for the first three years. Second, they lose access to the minority students in North Smithfield which were going to serve as their segregation figleaf. Third, Gardendale students still have to attend middle and high school in the Jackson County district.  Fourth, they have to integrate the school board of the newly formed district. Fifth, the new high school building with which they had intended to walk away with was explicitly denied them, barring a major purchase from Jackson County. Finally, and I suspect most painfully, the new district begins life under a federal desegregation plan, the very source of the minority student transfers that originally stirred the ire of the supporters of a split.

This should all be a bitter pill for the original supporters of splitting Gardendale into its own district, though initial news reports suggest they’re claiming a victory.  However, a big winner is the Jackson County Schools District. In the short term they retain the white-majority middle and high school students from Gardendale, which at least delays the damage to the goals of their desegregation plan that loss of white students causes.  In addition it preserves Gardendale High School for Jackson, which may also result in the district retaining Gardendale’s high school students even longer. Finally, and perhaps most importantly, it also puts daylight between the Jackson County Schools District and the segregationists in Gardendale, whose actions and statements would definitely become an issue as Jackson attempts to finally emerge from federal oversight.

But the most important winner may be the students of North Smithfield.  Judge Haikala’s ruling removes them from the grasp of Gardendale’s manipulative planners, giving the older students the final choice over whether to stay in the Gardendale middle and high schools, which will remain under the control of the Jackson County Schools District, or turn their backs on the community which tried to use them as pawns in a game against their own interests.

UPDATE:  In May of 2017 Judge Haikala issued a clarification that went deeper into the logic underlying her ruling.  A key element was that Gardendale’s motivations were at odds with the goals of the federal oversight of Jackson County Schools, and splitting them off while setting up an entirely new desegregation order would protect the Jackson district from suffering penalties, while conversely preventing Gardendale from escaping unscathed should federal oversight of Jackson came to an end in the near future.