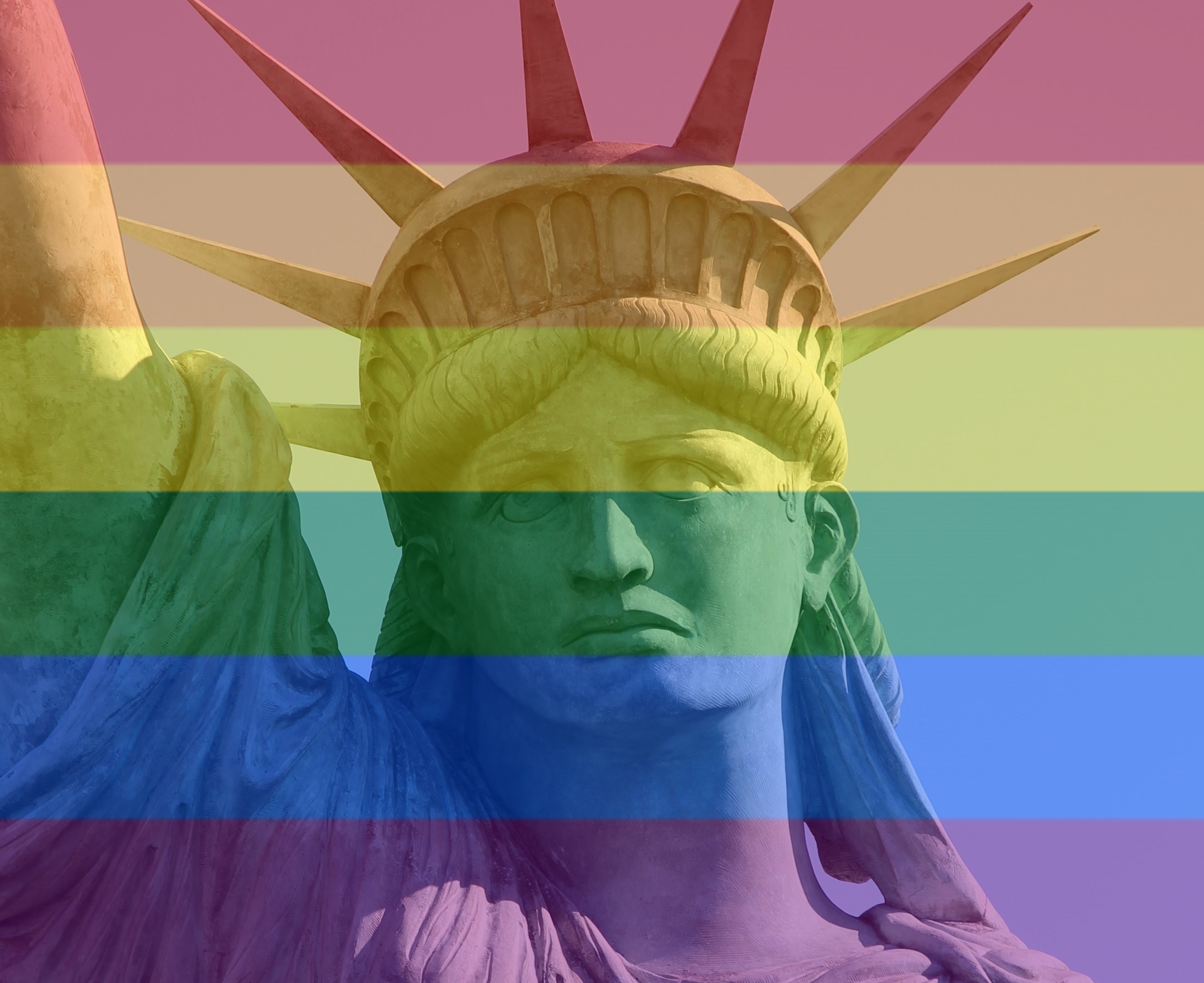 Posterity asserts that John B. Finch, a Prohibition activist from Iowa, will be credited with the aphorism that has been whittled down to the more concise federalist argument, “The right to swing your fist stops where another person’s face starts.” The original phrasing was much longer, but of course that was in 1882, when no one used eleven words when forty-five would do, but the sentiment has endured, entrenched in our popular political lexicon for more almost 140 years. Likely, this is due to how it so eloquently summarizes the mechanics of social governance while also demonstrating its need; just because the United States of America is “the land of the free,” we have never at any point defined that ideal as anything akin to anarchy. Freedom, in all its aspirational glory, cannot be defined by what rights one person may keep for themselves while depriving others. If that’s the definition you seek to apply, the word sought is Disenfranchisement.

On March 22nd of this year, an unnamed teenaged boy filed suit in the state of Pennsylvania against his school district in response to their policy of permitting transgender students to use the same facilities their cisgender counterparts, claiming being around transgender boys in bathrooms and locker rooms was “sexual harassment” and “creating a hostile environment.” In effect, the plaintiff here has argued that by accommodating the needs of one group, the school district has disenfranchised him by not permitting his right to not be around transgender people. Policy based upon considering the needs and human rights of others, our “Joel Doe” argues, impinges upon his freedom to not only ignore those people that make him uncomfortable, but his right to keep them from physically sharing a public space.

Once again, I’m at a loss as to what would appease this coalition of anti-trans advocates, other than the old standards from America’s golden days: pretend those people don’t exist and make sure they know their place if they try to speak up. If we’re going to admit that transgender students are a real thing (and, shockingly, they are, at a rate of about 1 out of every 300), our solutions to this are limited within the confines of the law. We can:

Not terribly shockingly, the social conservative leadership of our great nation already has given their answer to questions such as those. Presidential hopefuls like Ted Cruz and Mike Huckabee have used their time in the spotlight to spout harmful, hate-filled anti-trans rhetoric, and the queer Republican caucus–the Log Cabin Republicans–walked out of the party’s convention last year after the finalized GOP platform was the most anti-LGBT in the party’s history. While every leader in the party isn’t as openly hostile towards the gay community as, say, HUD Secretary Dr. Ben Carson, virtually no one in the party has stood up to be heard in defense of America’s most at-risk minorities.

Never one to balk at providing concrete examples of enshrining bigotry with legislation, the Texas State Senate is in session and as of this writing has seventeen(!) anti-LGBT bills up for discussion, most of which are simply new revisions of the typical boilerplate discrimination, disguised as “protecting women and children” and “supporting religious freedom.” And yes, if passed into law, these bills–which allow for virtually any discrimination against anyone at any time as long as it’s justified by a religious argument– would be catastrophic for not just the queer community, but ethnic minorities and religious minorities, too. The day we start saying it’s okay for the Catholics to stop doing business with the Protestants, or Jews from doing business with Muslims, or Theists from doing business with Agnostics is the first day of our own American version of the Irish Troubles, and our own version of the endless war over Jerusalem. It will be our own fault and we will have no other to blame.

After wisely vetoing an anti-trans bathroom bill last year, South Dakota governor Dennis Daugaard (R) recently signed into law a bill that allows state and federally-funded adoption agencies to discriminate against hopeful parents under the protection of “religious objection.” Republicans have similar and even worse bills designed to allow discrimination under the guise of religious speech are lined up in state houses all across the country, and have already passed in places like Michigan, Virginia, and North Dakota. Despite flimsy assurances to the contrary during the campaign, President Trump has vowed to sign anti-LGBT legislation if it ever reaches his desk, and congresspersons like Utah Senator Mike Lee have vowed to draft exactly that.

The Republican Party has effectively answered the question of, “Where does my right to swing my fists end?” with a clear and forceful, “Only when my arms get tired.”

547
Previous Understanding the 2016 Election, Part III: The General Election
Next Film and Coal