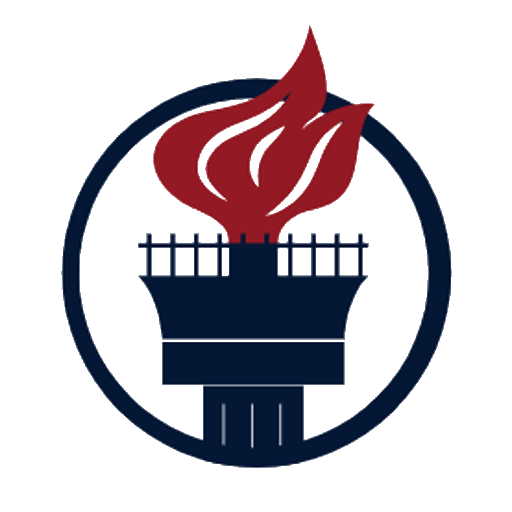 America is in crisis.  The President of the United States is considered a threat by entities including the leaders of European allies and national security officials.  But the crisis is more fundamental than that.  Candidate Trump was a threat to national security were he to be elected, which was obvious to most observers.  His need for praise and thirst for revenge make him temperamentally unfit to serve as President. But he is merely representative of the crisis.  The real crisis is different.

The real crisis is a crisis of confidence.  Specifically, it is a crisis of self-confidence.  Americans feel that the generation younger than them will have a worse time than they did.  America is struggling with how to live up to our inclusive, multicultural ideals. In some quarters, the very idea of democracy is under attack.  These are basic American values. While we have not always lived up to them, until now each generation has strived to make a more perfect union.

What has caused this crisis?  We at Torchlight believe there are two proximate causes.  The first is the separation of the people from their government.  At Gettysburg Lincoln said that the Union’s goal in the Civil War was “that government of the people, by the people, for the people, shall not perish from the earth.”  By contrast, Reagan said that “the most terrifying words in the English language are ‘I’m from the government and I’m here to help.”  In doing so, Reagan made the government the great Other for the American people to fear. They became less involved, less willing to make their opinions heard and thought that the government was something that happened to them rather than something that they could make happen.  Only in an America cynical enough about and fearful enough of the government could today’s crisis happen.

The second major cause of the modern crisis is failure of elites.  This pervades almost every section of society. Financial elites caused the Great Recession, leading to untold suffering for millions of people in America and around the world.  Elites in the justice system continue to enforce unequal treatment for minorities and a lack of accountability for the powerful. Religious elites turn a blind eye to unimaginable horrors committed by their underlings.  Elites in higher education value sports success more highly than the safety of women on their campuses. Political elites lie us into war, commit war crimes in our name, and rig the system for their own benefit.

As citizen journalists, we are particularly concerned about the failure of the media elite.  For too long they have focused on “horse race” coverage where the focus is on who looks good that day based largely on the perception of millionaires who rarely leave the bubble of the capital.  For too long they have valued access to the powerful over the trust of the powerless. For too long they have instituted a regime of false balance. If 99% of the global scientific community believes in climate change, they do not invite an Exxon employee to dispute it just to prove their own fairness.   The Trump Foundation being used to bribe the attorney general of Florida does not mean the Clinton Foundation is corrupt. Donald Trump admitting to sexual assault does not inflate the importance of Hillary Clinton’s scandal. The job is not to tell the American people what both Republicans and Democrats are saying, the job is tell the American people what is true.

Torchlight’s editorial staff are politically engaged citizens who stepped up to be journalists. (You could, too!) They participate in regular Roundtable discussions and work together to learn and write about the news.

798
Next Without A Pot Or A Window

Editorial Staff
Torchlight’s editorial staff are politically engaged citizens who stepped up to be journalists. (You could, too!) They participate in regular Roundtable discussions and work together to learn and write about the news.